This is a sample of video work that I was involved with during my Internship at Red Potato. Throughout my time within this opportunity, I often neaeded to be flexible in terms of the actions I taken. The clients that I served are Welwyn Hatfield, East Herts, The Letchworth Clinic, Careers and Enterprise and The Galleria. At the moment, not everything I made here is shown on this page. It has to be approved by the organisations whether I am permitted to show what I done within my Self-Promotion website.

This has involved me attending the Letchworth Clinic and capturing video footage of the treatments taking place on an individual e.g. Lasering on a person's face. 1:23 point onwards is the section I edited. Towards making sure the outcome is as smooth as possible, I had to apply stablisation techniques on certain parts of the footage I recorded and edited. 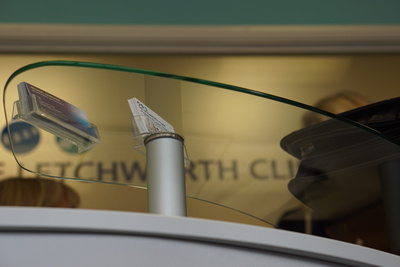 These are just a sample of photographs taken at Letchworth clinic. As I was putting the moving image advert together, I also considered capturing quality stills to eventually be used in magazines or newspapers. 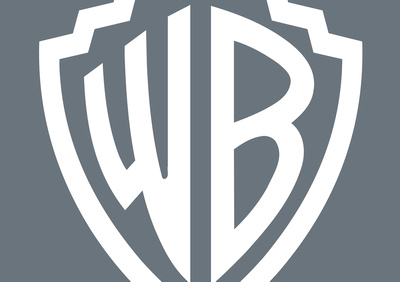 These are the illustrations I made modifications on while I created an infographic video for Careers and Enterprise. I made the images by using Adobe Illustrator. The thumbnails above are links to the larger versions of the visuals.

This is a Careers and Enterprise infographic video I created from scratch. It includes the four logos I redrawn myself. In this, there is featuring of rising figures and animated representations of statistical information. The purpose of this is to show what the current facts and figures of Hertfordshire within a visual form. The aim of this is to make sure the viewer is engaged with the information given to them when watching the video.

This is a short video Christmas card that wished everybody Merry Christmas and Happy New Year from Red Potato. Towards making this, it has involved me filming a close up of a snow flake decoration on a festive tree as my first piece of footage. In order to get the snow, I downloaded flakes footage from You Tube before transferring this to Adobe After Effects to remove the greenscreen. As soon as this process was finished, I then transferred this to Adobe Premiere to finished off the edit.

In this Infographic video I was involved with modifications in terms of the text, objects, background colours and adding animated bar and pie charts made in Adobe After Effects. Everything I done with this was without the source file that contains editable content. For example, I needed to put the exported video into After Effects to remove the initial background colour before making the replacement. 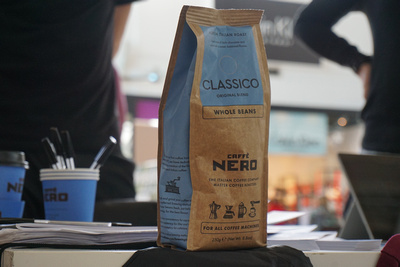 I was most recently invited to the galleria jobs fair on 30th September 2017. The purpose of this is solve the problem with unemployed people around Hertfordshire. A very possible solution for this is networking.  This was an opportunity for me to capture still images of what was happening during the event. So, above are the photographs I taken during my time at the event.